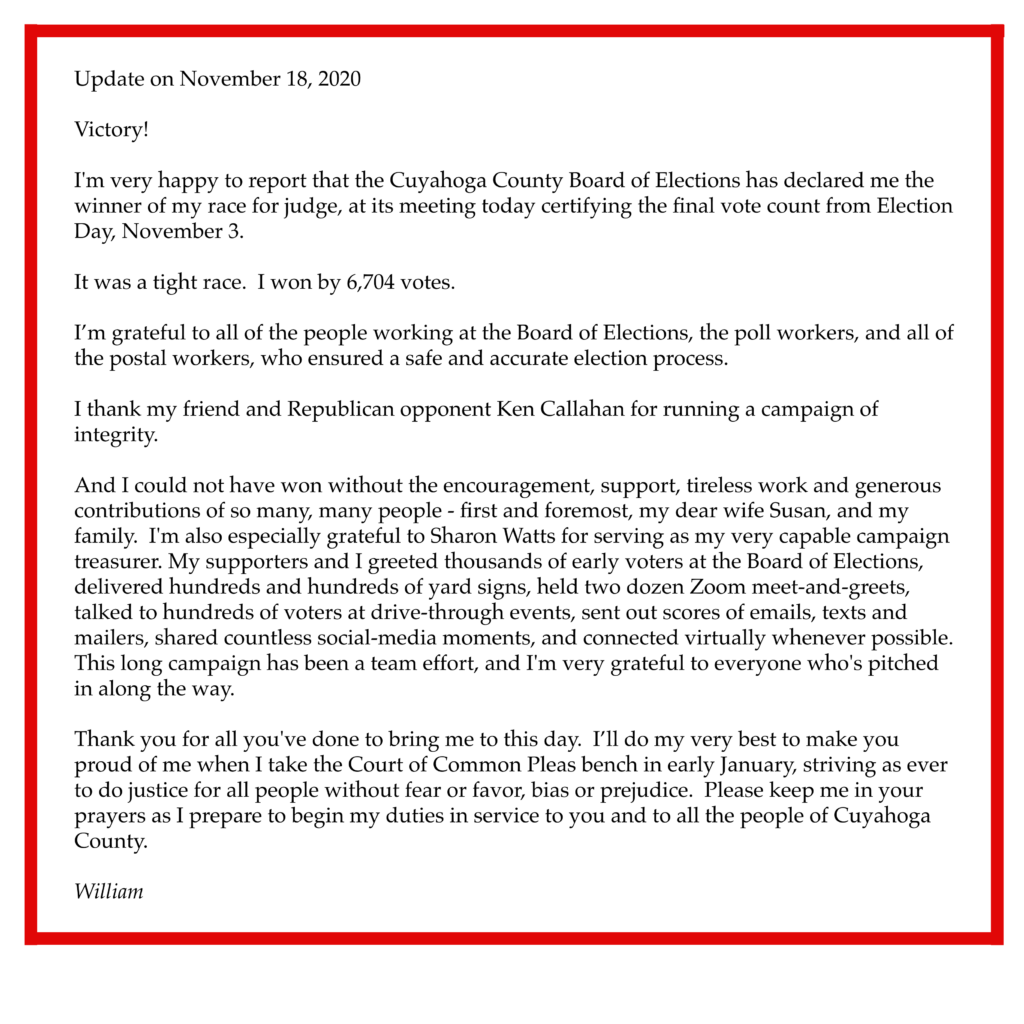 I’m a candidate for the Cuyahoga County Court of Common Pleas in the November 3, 2020 general election.

I’ve been a Cleveland Municipal Court magistrate for over 18 years.  I’m the only non-incumbent Democratic Common Pleas candidate with experience presiding over jury trials. I have experience as both an assistant Cuyahoga County prosecutor and a Legal Aid lawyer. I have a deep commitment to public service and I hope to bring my experience, skills, and passionate commitment to justice to the Court of Common Pleas.

If elected, I will:

Thank you for your consideration. In November, please VOTE VODREY! 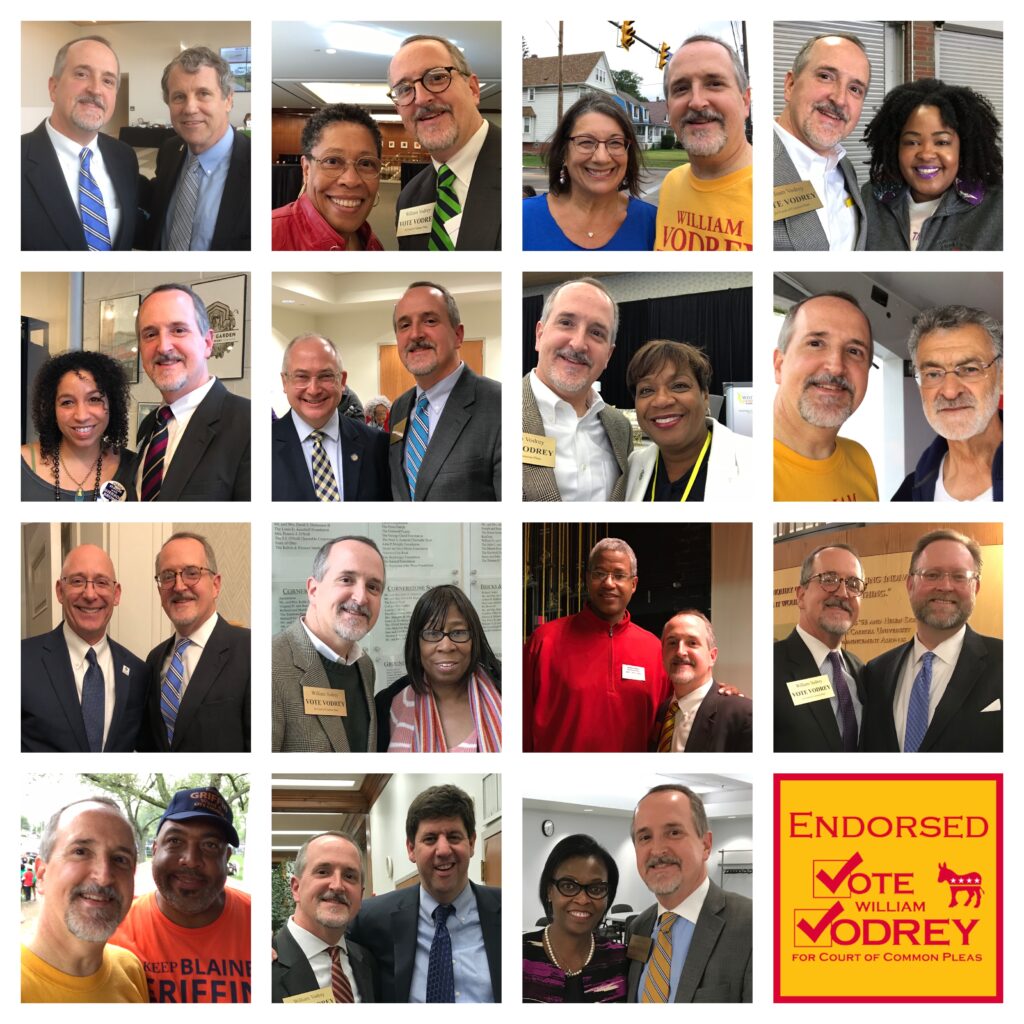 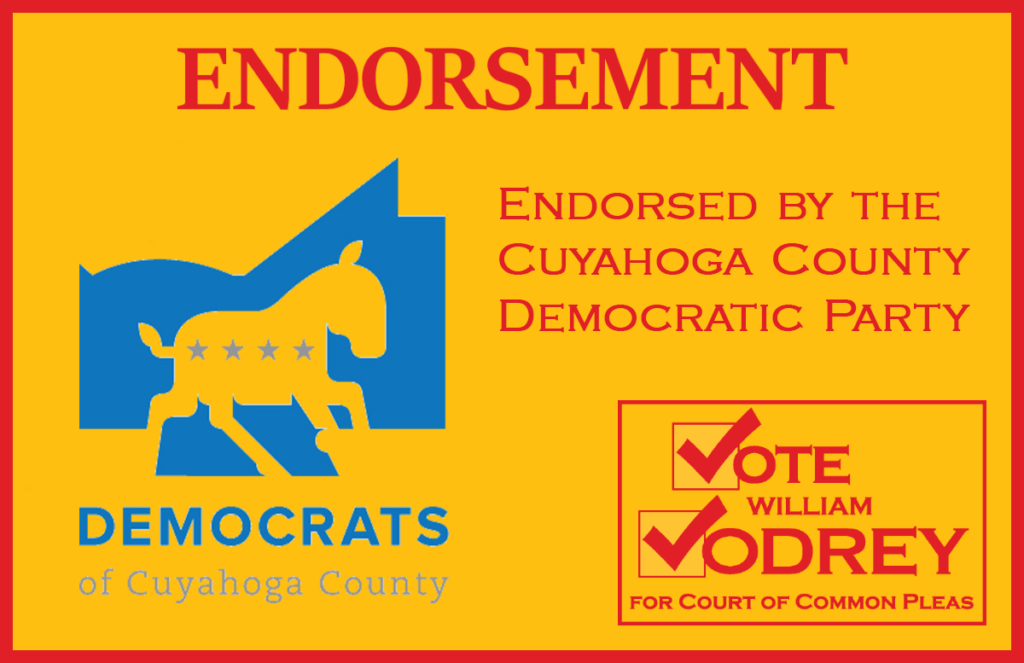 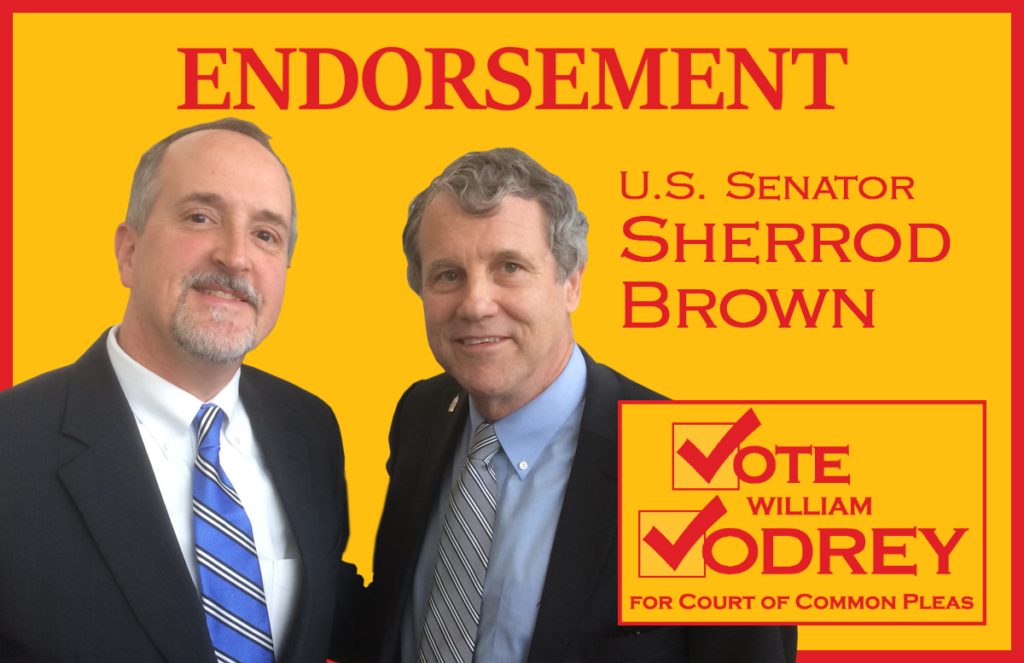 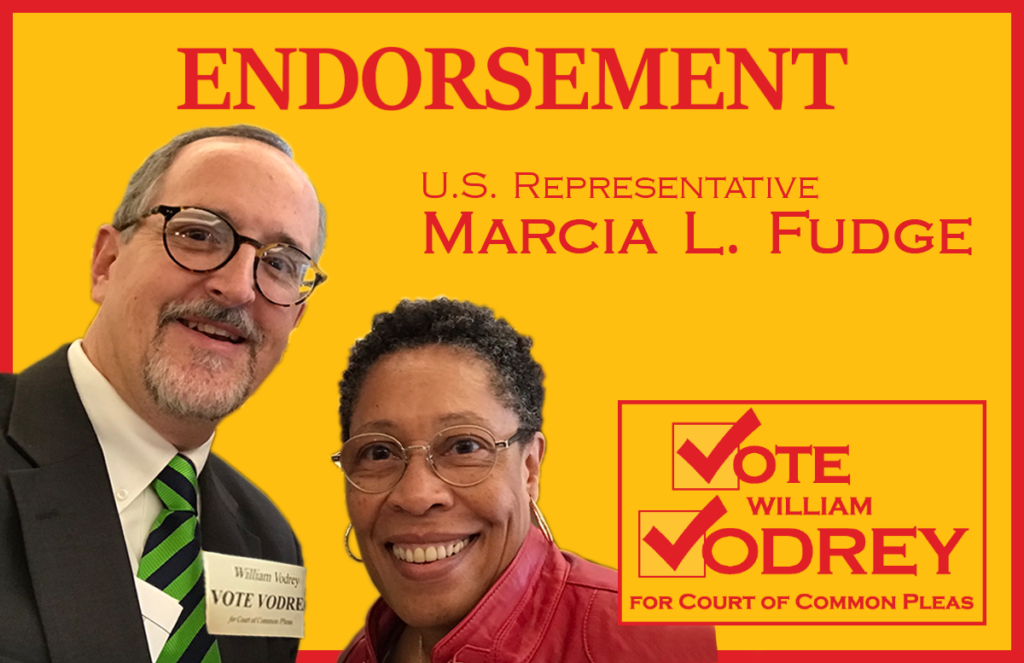 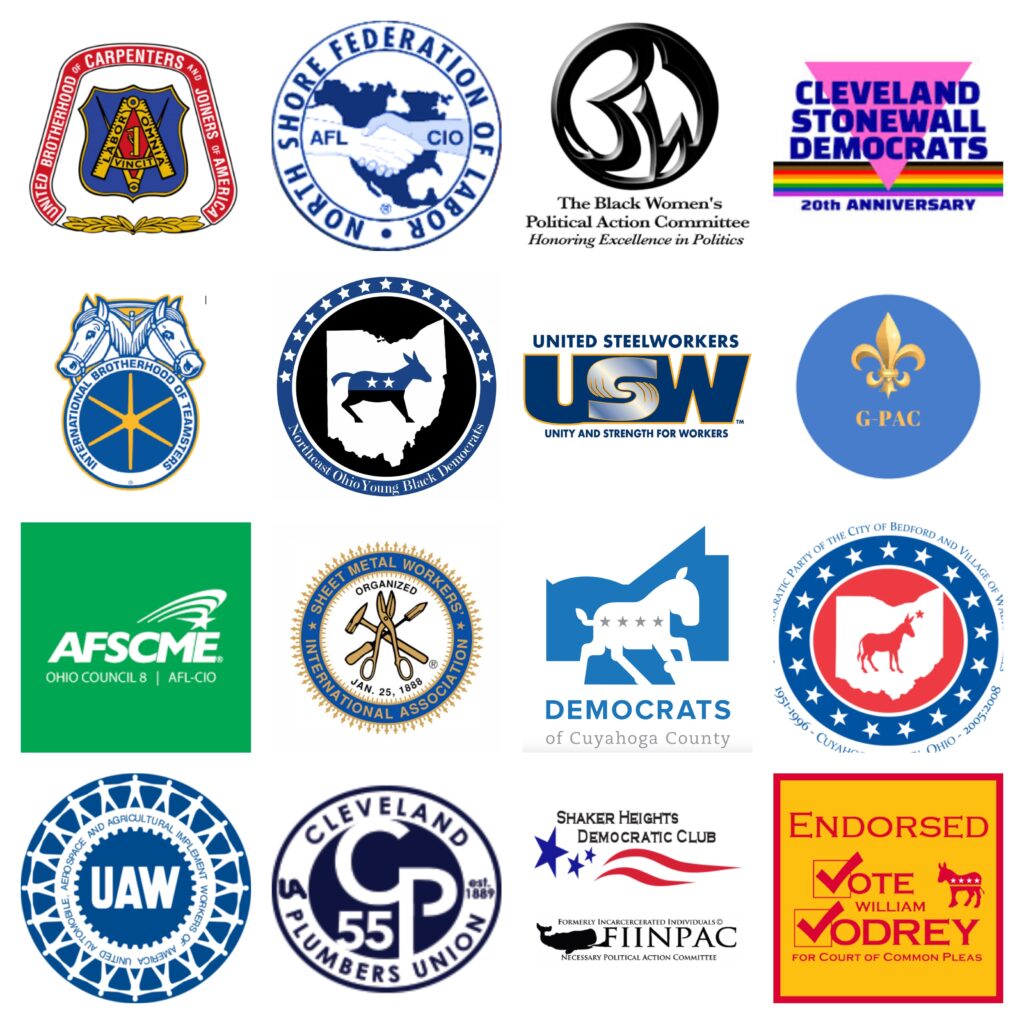 © Copyright VoteVodrey.com 2020. All rights reserved.
Paid for by the Vote Vodrey Committee.